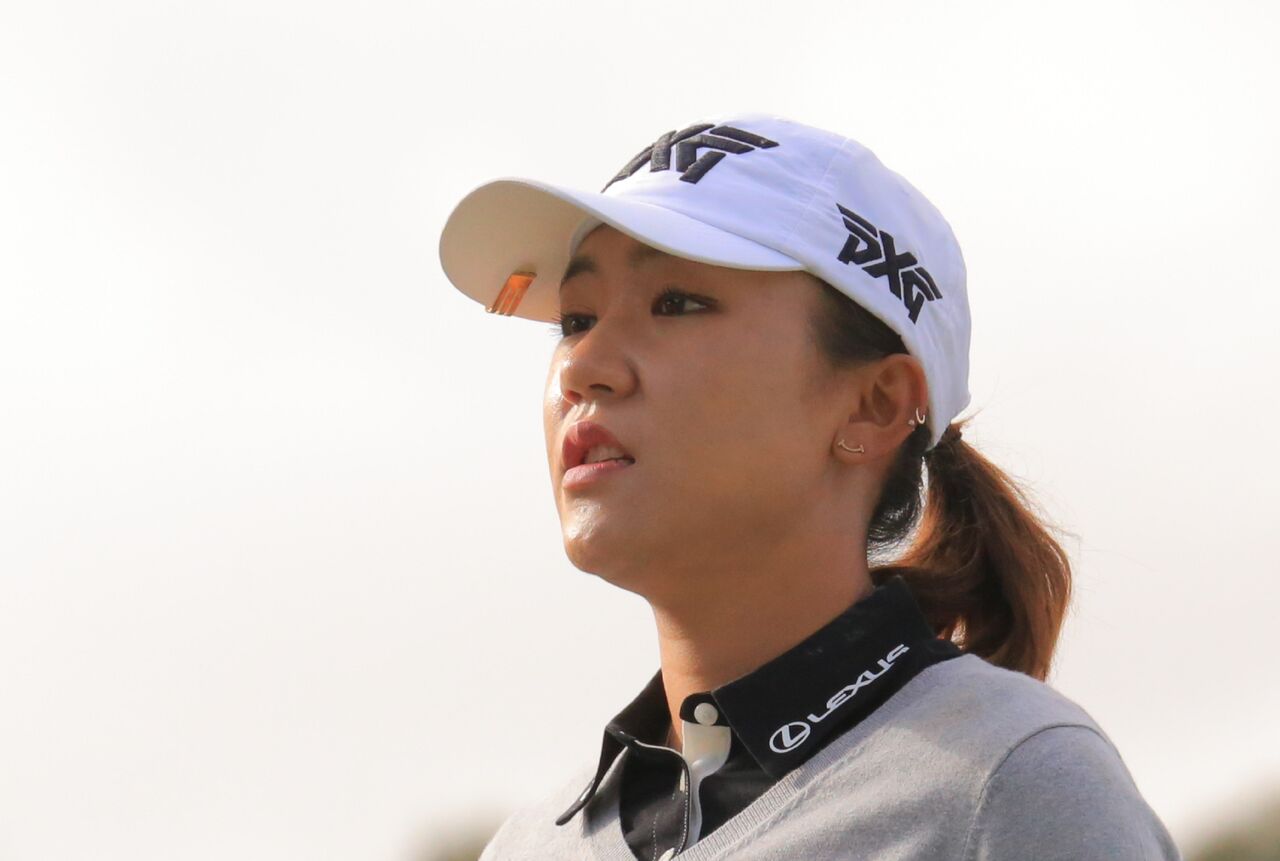 New Zealand’s Lydia Ko has staged a remarkable bid for a third major championship with a final round of 62 at the ANA Inspiration at Rancho Mirage in California and although falling two shots shy of the eventual winner, Patty Tavatanakit, that she was able to produce her best major championship result in nearly five years on the LPGA Tour, tells the story of her game’s resurgence.

Ko, began the final round a massive eight shots behind and thirty minutes ahead of the 54 hole leader, Tavatanakit, but after a brilliant opening nine 29 and seven birdies and an eagle in her opening 11 holes, Ko was making Thailand’s Tavatanakit’s first LPGA Tour title a little more difficult than it appeared at the start of the day.

Ko would add one more birdie at the 15th but the Thai golfer was showing no signs of bucking under Ko’s onslaught and she would eventually run out the winner by two.

Ko won US$287,000 for her efforts but perhaps more importantly went a long way to re-establishing the confidence eaten away by several seasons performing below the level which saw her such a star of the female game earlier in her career.

Ko was clearly enjoying the opportunity to contend again at this level and in a tournament in which she has experienced success previously. This event is one of the two major titles she has won and for a while in today’s final round it appeared she might have been applying the sort of pressure that might see the far less experienced Tavatanakit fold in the latter stages of the event.

“I think you just have to be really patient,” said Ko when asked what she will take out of this week. “I felt like my game is trending in the right direction. The first couple days this week and last week was a little messy, making clumsy mistakes here and there, but I feel like I was able to bring that together, and I’ve really just tried to have fun out there and I think that is such a big key for me.

“When you’re enjoying it I think everything kind of follows. Today is happy Easter so I feel like God was watching me and gave me all the right bounces, right breaks as well.

“To me going into today I didn’t want to play conservatively. I just wanted to go out there and play as aggressively but as smart as I can, and I think to some point when you’re so far behind, all you know is that you need to make as many birdies as you can. It was not a bad position to be in.

“Sean (coach Sean Foley) gave me a little pep talk on his way to the Masters while I was warming up today, and yeah, this place has so many great memories, me jumping into Poppies Pond with my family and team and having my second major championship win here, and even though we don’t technically have friends here, the members were out watching us, and they’ve always supported me and all of us and they love seeing the LPGA here.”

Ko has been working with renowned coach Foley in recent times and paid credit to some of the pepe talks he gives her and the timing of them.

“I think the area that Sean has really helped me is to sometimes call me and he’ll say a few things and I’ll be like, whoa, that was way too much. Not like technical stuff, but he kind of gives me like a word slap, like wake up, and I think that’s what we all need at some point. Sometimes you just get in the way of your way.

“I know that sometimes I get in the way of myself, and at the end of the day all I can do is — it’s me against the golf course, and sometimes the me part is the really hard thing to get over. He’s been really helpful to clear those questions and kind of build the confidence in me.”

The winner, Tavatanakit, is essentially in her rookie season on the LPGA Tour following a collegiate career at UCLA. The 21 year old recorded just one top ten in 14starts in a curtailed first season last year but already in 2021 she had finished 5th in one of her three starts to date.

She is considered one of the longest hitters on the LPGA Tour but combines that power with a deft touch, a combination which is expected to see her a regular contender in events and in major championship golf also.

“I didn’t look at the leaderboard at all today just because — I saw her name up there but I didn’t look at it,” said the 21-year-old who is remarkably just two years younger then Ko. “I wanted to play my own game, which I did, and did a really good job of that today.

“It’s a dream come true. Every time I play here I remember exactly I was on this green receiving my low amateur award and I saw they were jumping and I took a Snapchat and the caption was, One day. It’s been crazy.”

Hannah Green was the leading Australians when she tied for 14th, Gabi Ruffels was 19th and Minjee Lee 25th.,

Spieth’s back with Home State Victory

Australian hopes at the Masters
Scroll to top