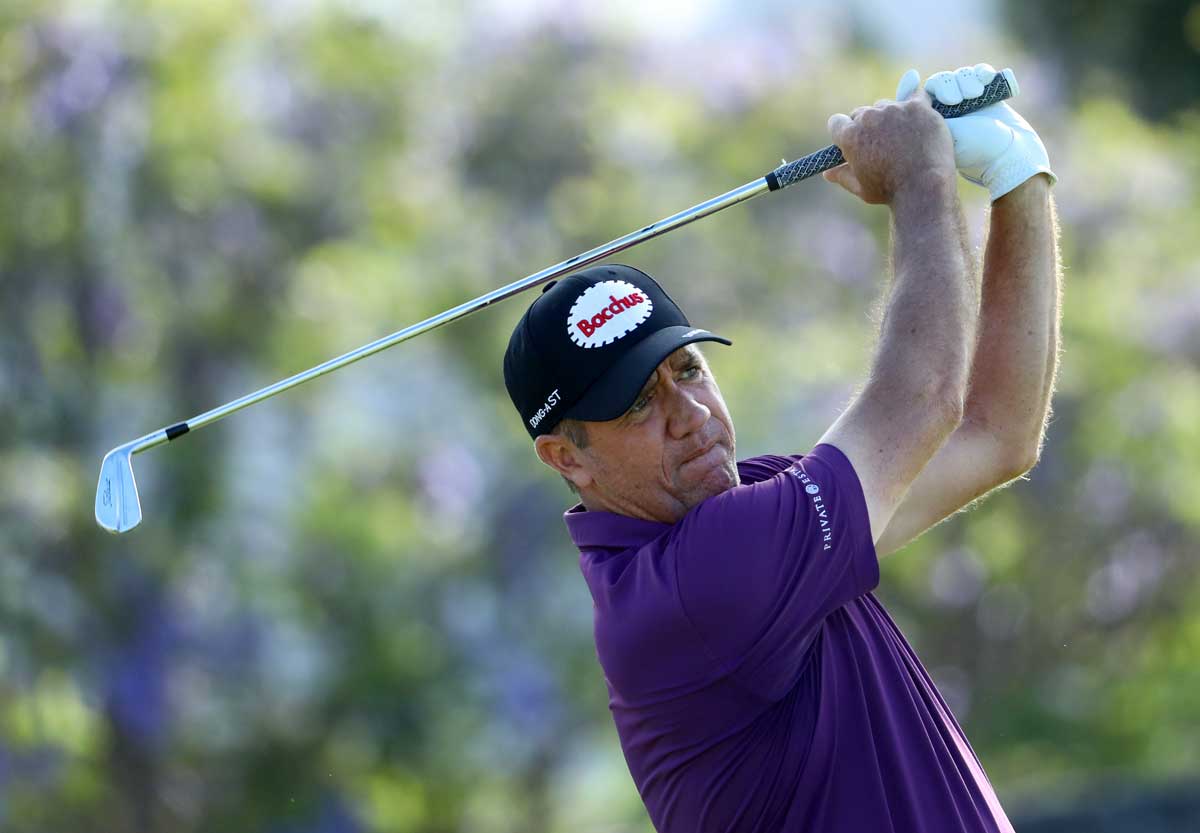 Queensland’s Scott Hend has recorded his best European Tour finish in more than two years with a share of 4th place at the inaugural Scandinavian Mixed event Hosted by Henrik and Annika in Gothenburg in Sweden.

Hend, whose only other top ten in 2021 was when 8th in Tenerife in May, has struggled with form over recent weeks especially, having missed his last three cuts although in one of those events he was hampered when his clubs went missing when returning from the US.

Hend failed to record one top ten in 19 European Tour starts in 2020  and this week’s result is his best finish since winning the Maybank Championship in Malaysia in March of 2019.

Perth’s Jason Scrivener also recorded a good week when he finished in a share of 7th despite a final round of 73 after sharing the lead into the final round.

Scrivener moves up one position to 6th in the Race to Dubai rankings in what has been a superb season to date.

The tournament, which adopted the mixed gender format introduced in an event in Australia earlier this year, allowed both men and women to compete on the same golf course and for the same prizemoney pool, although the women played from different tees than the men.

The winner of the event was Northern Ireland’s Jonathan Caldwell whose final round of 64 saw him win by one over Spain’s Adrian Otaegui.

It was Caldwell’s first European Tour title after first qualifying to play the tour in 2008. It has been a long road since, playing just 47 European Tour events in that period and playing lesser tours to keep the dream alive.

“It’s been a dream of mine for an awful long time,” he said. “A lot of hard work goes into it. It hasn’t quite sunk in yet, but hopefully more to come.

“In 2009 I played my first year, lost my card, played mini tours and Challenge Tour over the years, worked as well in a local golf store. It’s been a long road but finally I’m here.

“The golf club at home will probably be going bonkers so just put a tab on and crack on boys and enjoy.

“My parents have been with me the whole way so I look forward to talking to them tonight.”

The leading woman was Alice Hewson who finished in 3rd position and won €54,000 in the process.