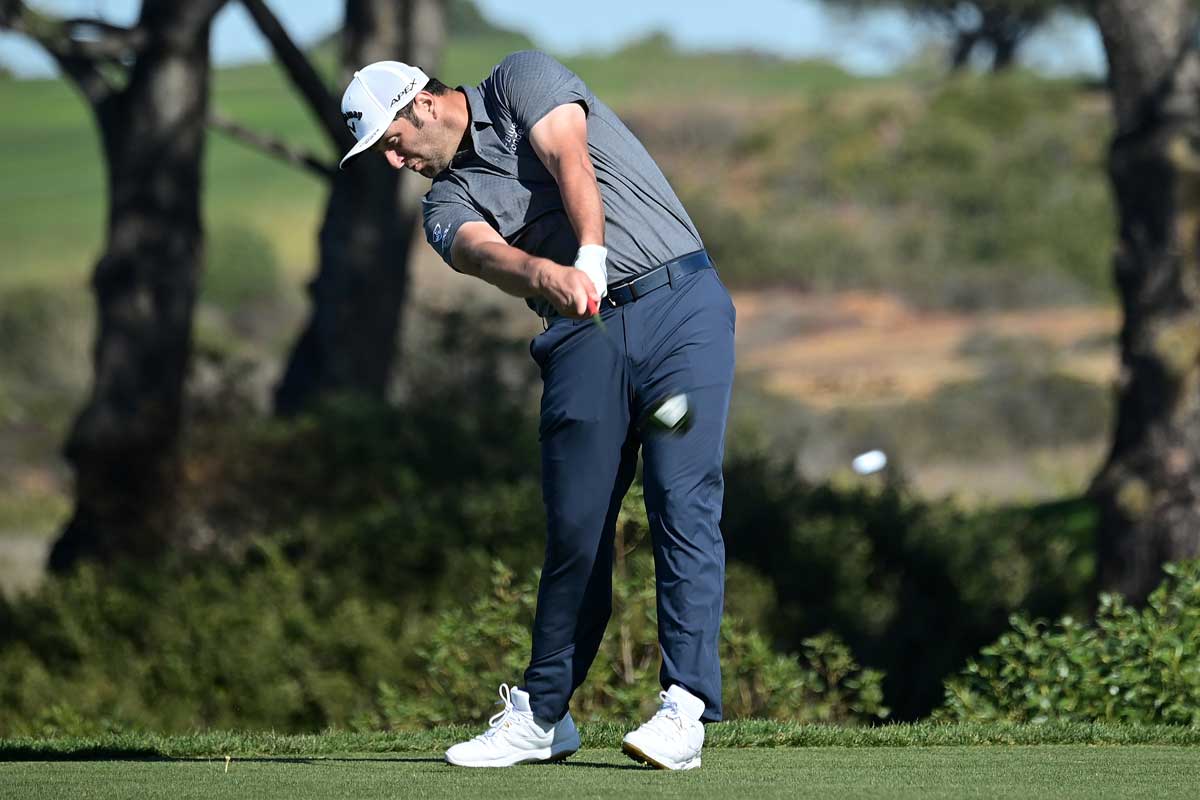 This week the PGA Tour heads east to Scottsdale in the outer suburbs of Phoenix for the highly popular Waste Management Phoenix Open at the TPC Scottsdale and after several Australians have been part of recent events on the 2021 PGA Tour only two will tee it up this week.

Jason Day and Matt Jones will take on a field including leading players John Rahm, Rory McIlory, Xander Schauffele and Justin Thomas and so they face a big task if they are to become the first Australian to win the event since Aaron Baddeley in 2007 and just the second overall.

The event is typically the most attended on the PGA Tour in normal times and while the 100,000 daily figures are the norm but no longer possible given COVID restrictions, a concession has been made for the public this week with 5000 per day able to enter the golf course.

Day will play the event for just the 4th occasion and with a best of 20th previously it is a venue that has not seen him near his best. In his only start this year, Day missed the cut at last week’s Farmers Insurance Open so in terms of his record in the event and his current form there is not a lot to get excited about for Day.

Jones will tee it up for the 10th occasion and with a best of 12th in 2014 and no other top 30 finishes in the remainder it appears his chances of faring a lot better are slim.

Jones is, though, playing solidly if unspectacularly of late, an 11th place finish at the Sony Open an indication of his game being in at least reasonable shape.

Jon Rahm will likely start as the favourite as his nearest opponent in the world rankings and playing this week, Rory McIlroy will play the event for the first occasion. Rahm has been 1st or 2nd in the world ranking for nearly 12 months now and has finished a very respectable 7th in each of his last three starts on the PGA Tour including at the Masters.

Three top tens in five starts in this event in his hometown aid his cause and expect to see him very much in the thick of things on Sunday.

“It’s a home event,” said Rahm when asked why he likes the tournament so much. “Get to sleep in my own bed, so it’s nice. The traveling is not too much, especially coming from San Diego. A lot of good memories.

“Obviously my first cut made on the PGA TOUR was here. Had a great finish as an amateur, and the whole Sun Devil vibe and just the familiarity with everything, I love the event, love the fans.

“The game is good. One of those sevenths was with different clubs, so put a little asterisk there. And there’s a big difference between the one at Kapalua and the one at Torrey Pines. I had a legit chance of winning at Torrey Pines. Started good on Sunday and just the putter got cold. Didn’t make much on the back nine.

“But the game is there. I feel like I’m getting used to the clubs, getting used to the ball. Still testing a lot of things to make sure they’re set perfectly. You know, when you change clubs, manufacturers, like that, you’ve got to get used to the tendencies of each one to find the perfect one.”

Despite not having played the event previously McIlroy is ticking over nicely this year and given his class he is sure to adapt quickly to the layout and the lack of crowds this year rather than the raucous lot that normally frequent the event might help him in that regard.

“It’s good to be in Phoenix finally,” said McIlroy. “First time here, and there is always — whether it’s been I’ve been playing in the desert in the Middle East and haven’t been able to make it over here, schedule just hasn’t quite fit. I was over here anyway; played Torrey Pines.

“You know, I’ve always been told that this course in Scottsdale would be a good fit for my game, so thought I would try it out this year. Yeah, excited to be here. From what I’ve seen of the golf course, I like it. I like the fit of it.

“Looking forward to getting out there, and, yeah, playing it this week. Going to be good fun.”

Hideki Matsuyama has an enviable record at the Waste Management Phoenix Open having won twice, finished runner-up once and 4th once in seven starts.

Matsuyama is not far off his best once again after just an average year in 2020 and might bounce back on a golf course he would not doubt like to take home with him.

I keep mentioning Korea’s Sungjae Kim and so I will once again. He has played here twice with seven of his eight rounds in the 60’s and a best of 7th on debut in 2019. Im keeps knocking on the door and at some stage soon he will add to his one PGA Tour victory to date.

It will be a different look for the Waste Management Phoenix Open this year but it offers a lot of interest all the same.