You are here: Home1 / Uncategorized2 / Millbrook Resort to Host All 72 Holes of NZ Open 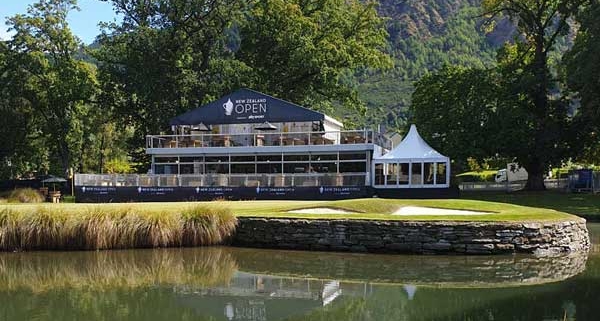 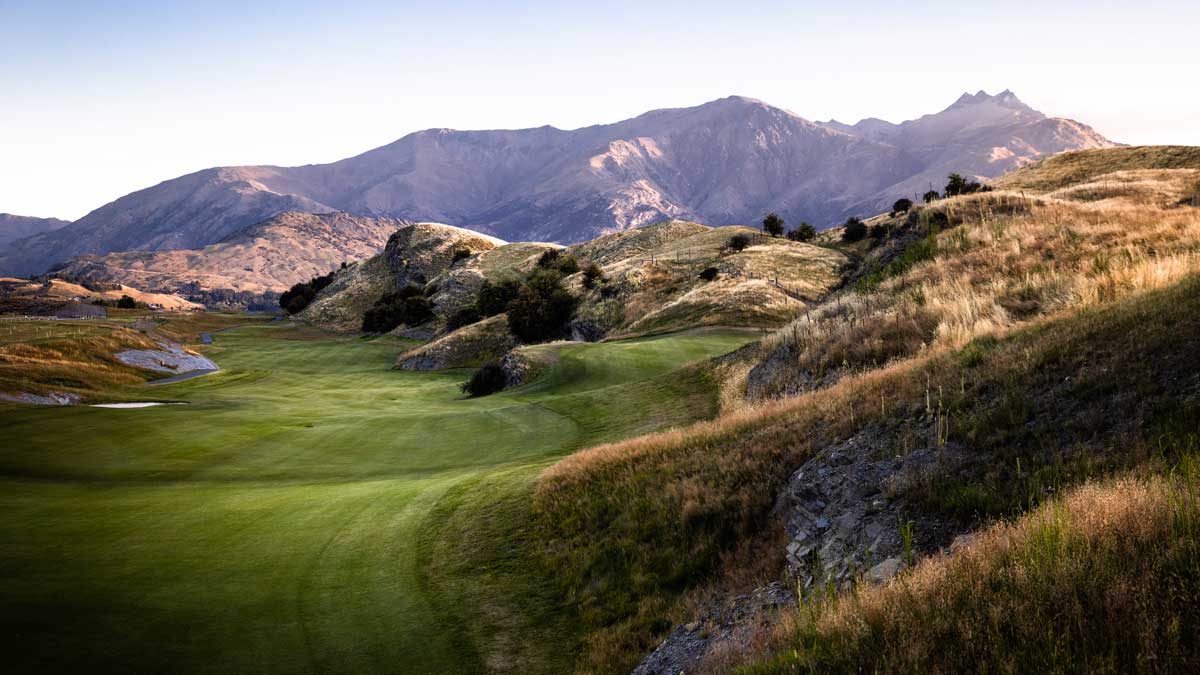 Commencing with the 102nd edition of the New Zealand Open, New Zealand’s premier golfing event will now be played over the two courses at Millbrook Resort between February 24th – 27th, 2022.

On the back of the development of another world-class nine holes at Millbrook Resort, which is due to open for member play in late 2021,  these new holes, combined with the existing nine, will complete the new championship “Coronet” course.

A field of around 152 professionals and 152 amateurs will tee it up over the new championship “Coronet” course and the ‘Remarkables’ course (previously known as the Arrows 9 and the Remarkables 9) on days one and two of the event, with the Coronet course being used for the final two days. Tournament organisers will however incorporate the Remarkables closing par-3 hole into the final day, to ensure that this exciting hole continues to be the climatic final hole. 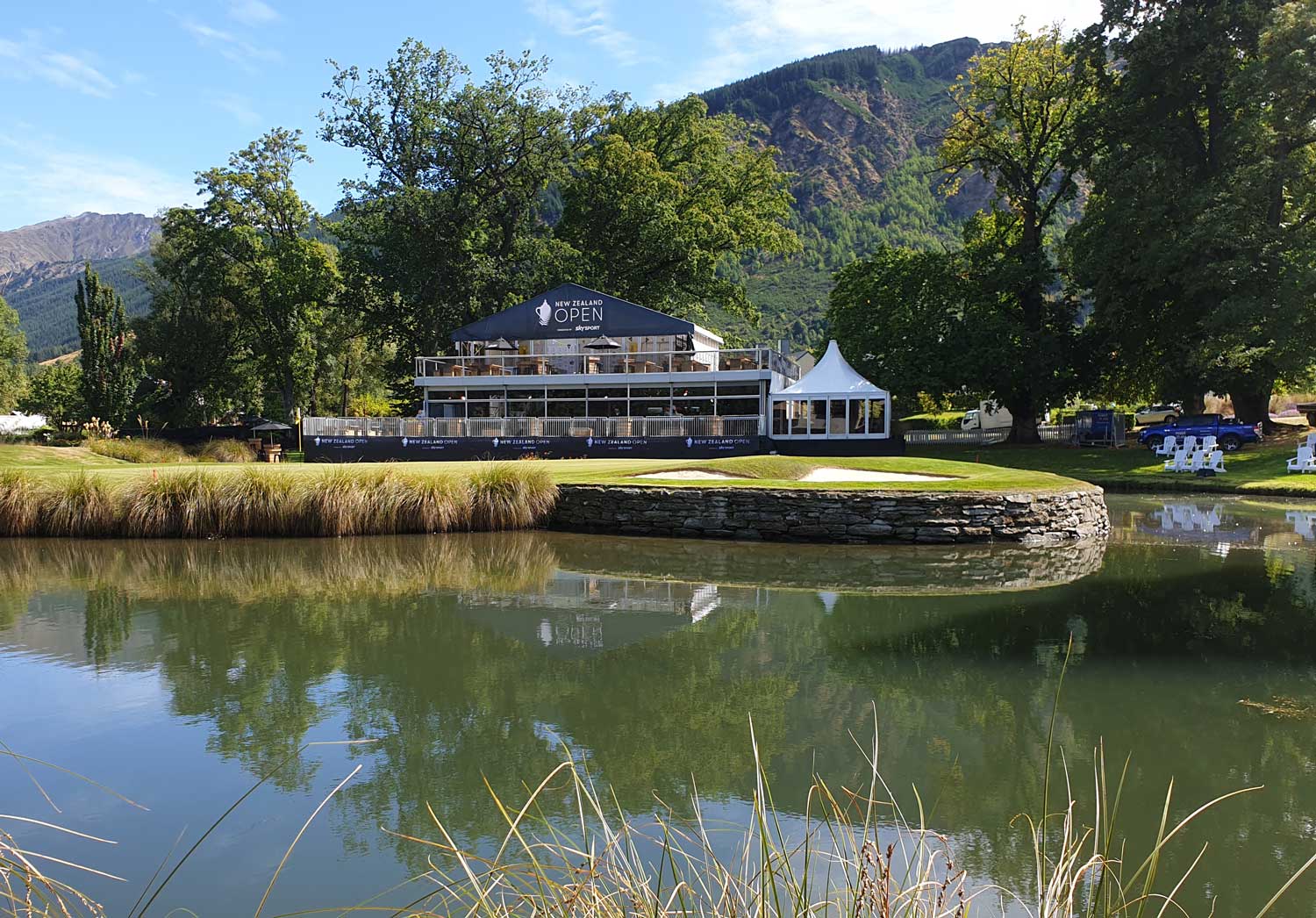 Millbrook Resort’s Owner and Managing Director Gota Ishii, is delighted to have Millbrook host all four competitive rounds for the first time. “Since our investment in the new nine holes, it has been a dream to host the entire New Zealand Open tournament at Millbrook. This only enhances Millbrook as one of the premiere golf resorts in the South Pacific, now delivering not one, but two championship courses” said Ishii.

New Zealand Open Chairman, John Hart, expressed his pleasure at having the ongoing support of all three of Queenstown’s major courses, adding his excitement in seeing top professionals tackling the new course at Millbrook, in particular.

Hart added, “Millbrook has in recent years become the home of the New Zealand Open, and to have them host all four tournament rounds is testament to the backing they have given the event.”

“The new nine holes that will now make up the Coronet course are outstanding, and I’m looking forward to seeing how the professionals battle it out on this challenging new course. This signals a new era for the tournament and is very exciting all-round” said Hart.

The Hills will continue to be closely involved, with the Saturday pro-am event (featuring professionals and amateurs who miss the day two cut) to be played at The Hills.

The Hills are delighted at maintaining a role in hosting the New Zealand Open, an event that was first brought to The Hills in 2007.

Sir Michael Hill commended Millbrook on effectively adding another full course to the region with the development of their new nine holes, adding that “It’s been wonderful to be part of the tournament’s evolution over the last 13 years. It makes sense for Millbrook to now take over the full hosting of competition play adding a new dimension to the New Zealand Open. We are pleased to continue our involvement by hosting a number of amateurs and professional players on the Saturday of Open week, I’m sure they will thoroughly enjoy The Hills experience.”

Jack’s Point continue their ten-year support of the tournament by hosting some of the other golfing events that now make up what has become a weekly ‘festival of golf’.

The TV broadcast will cover all four days of live play, and will include highlight packages from both Jack’s Point and The Hills, presenting the very best of golf in the Central Otago region.

The tournament will be broadcast to over thirty countries round the globe and will continue to showcase all three of New Zealand’s great courses to a global audience with a potential audience of over 320 million households.