You are here: Home1 / Uncategorized2 / Marc Leishman reunites with parents after 18 months 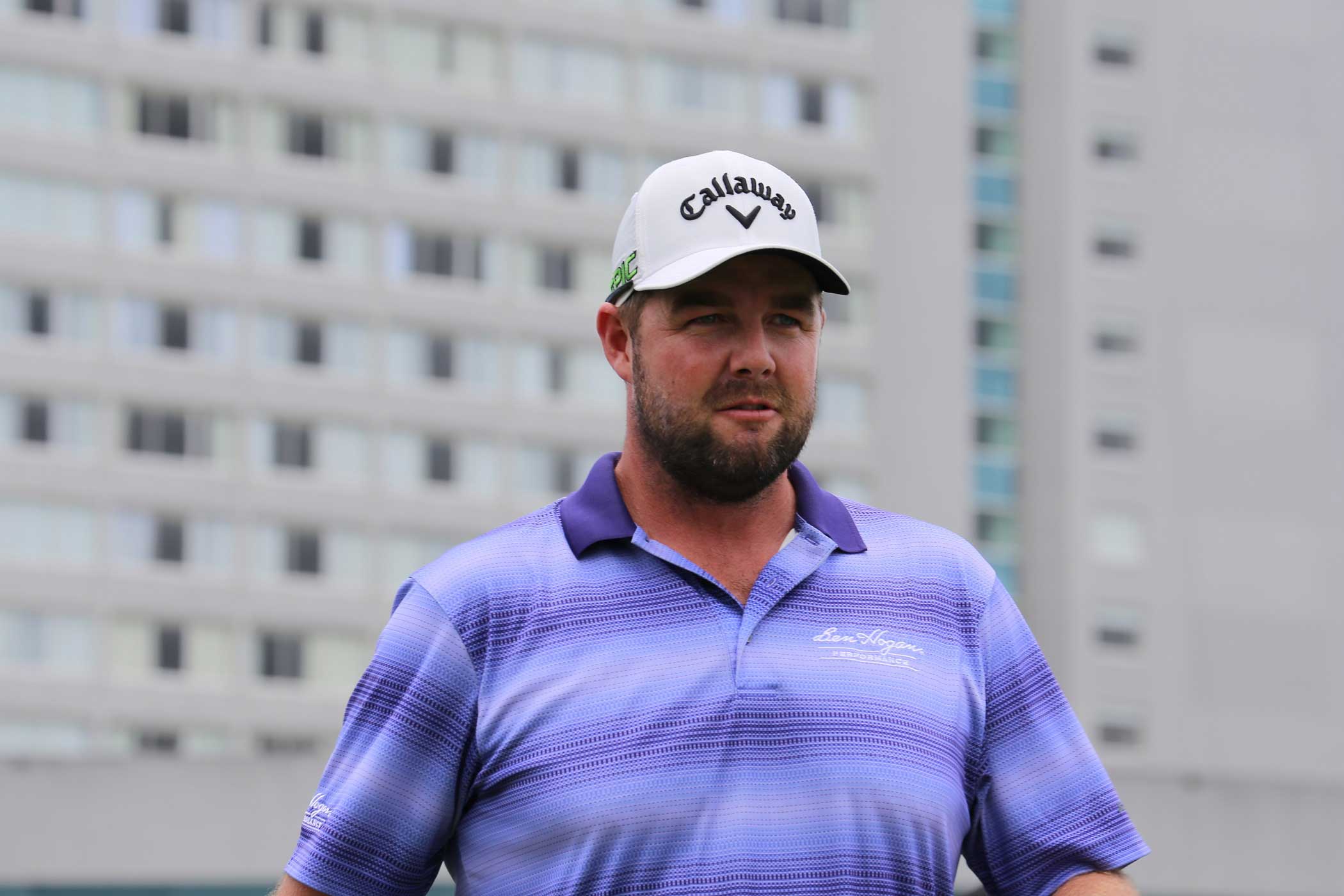 It was a nice round that got him right in the thick of it despite having traveled across 14 time zones.

But Marc Leishman’s 5-under 65 in the first round of the World Golf Championships-FedEx St. Jude Invitational, two back of leader Harris English, wasn’t the story. Not in and of itself.

More significant was that Paul Leishman, his father, identifiable by the sponsor logos on his shirt and cap that matched his son’s, watched it all. Pelita, his mother, took in about nine holes with Audrey Leishman, Marc’s wife.

His parents hadn’t seen him in almost a year and a half amid the pandemic, but after several written appeals the Australian government allowed them to leave for America and what became a tearful reunion at the Memphis airport on Monday night …. Read more