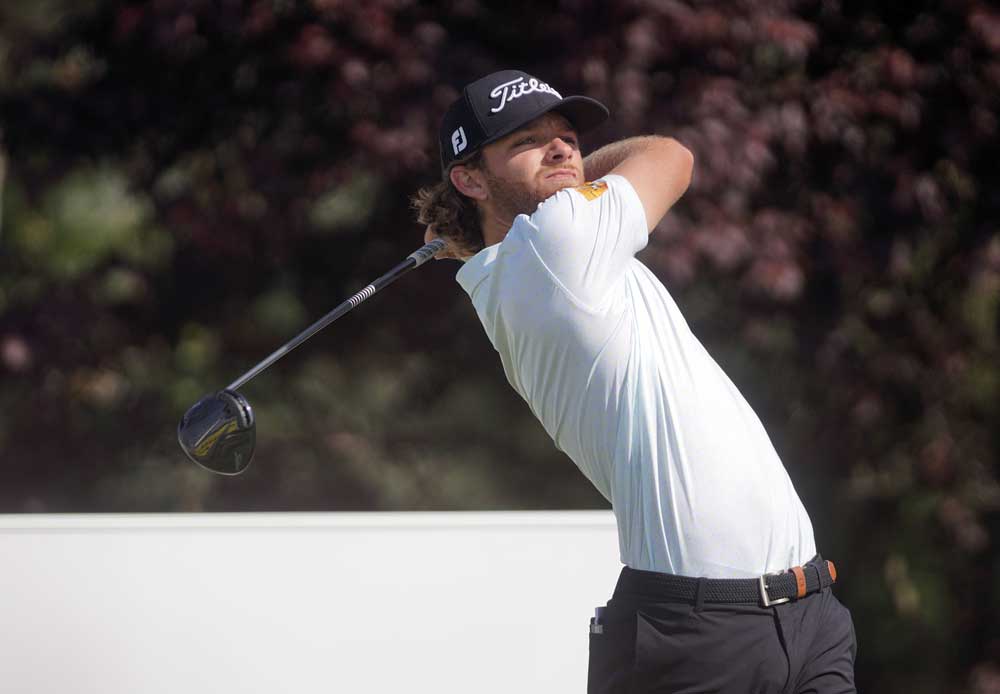 New Zealander Daniel Hillier and New South Wales’ Blake Windred have missed out on an opportunity to earn European Tour cards for 2022 by finishing well back in the final event of the 2021 European Challenge Tour in Mallorca.

Players needed to finish inside the top 20 in the season long Road to Mallorca rankings to gain one of the highly sought-after cards for next season, but with Windred finishing 33rd in the 45 player field this week and Hillier 36th they have slipped to 41st and 23rd respectively.

Both players will earn some starts in lesser events on the European Tour but after reaching 18th in the standings following his recent win in Spain Hillier especially will be disappointed not to have played his way onto to bigger stage.

Hillier was well enough placed to consolidate his potion after an opening round of 69 this week but things would get worse from there, eventually finishing 14 shots from the winner, Marcus Helligkilde.

Windred saved his best to last, a final round of 70 improving him to 33rd this week but not enough to threaten the chance to play the European Tour.

Both players have full access to the Challenge Tour again next year mixed with some European Tour starts.