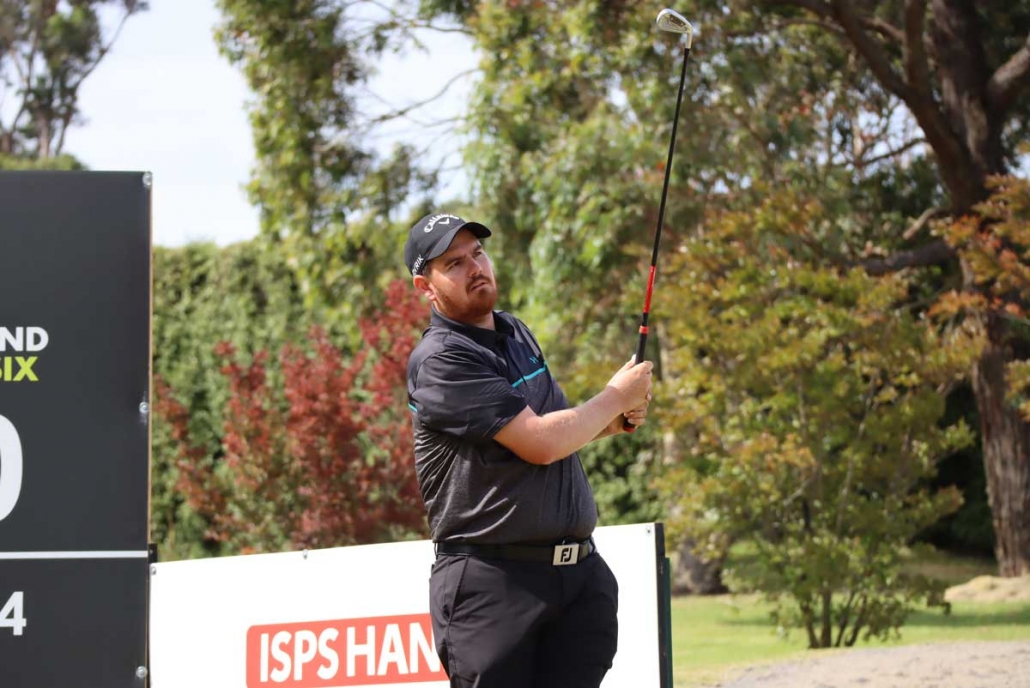 The 2021 PGA Tour of Australasia is underway with the staging of the Gippsland Super 6 event at the Yallourn Golf Club in Yallourn, about and hour east of Melbourne.

The second round of 54 holes stroke-play was completed today with one more round tomorrow before the leading 24 players will face off in six-hole medal match play contests on Sunday to determine the winner of the $125,000 event.

With Covid 19 impacting on the more international events such as the Vic Open and the New Zealand Opens, the series of lesser events on the PGA Tour of Australasia schedule will be the only opportunity for many Australians not eligible for events on the PGA and European Tours to test their competitive skills.

The NSW Open in late March will be the highlight of the events in the first few months of the year, but the lesser tournaments preceding that $400,000 event will provide an opportunity for eligible players to have their games in shape by then.

The leader after round two at the Yallourn Golf Club is the Gold Coast based Victorian Deyen Lawson who has very limited status on the European Tour but not enough to be playing some of the early season events being played in the Middle East at present.

Lawson has yet to win an event on the PGA tour of Australasia or on any recognised tour for that matter but he has been twice runner-up against fields of similar quality to that he faces this week and his start to the event has been encouraging.

Lawson who is a partner of former playing, now teaching professional, Ali Orchard, now lives on the Gold Coast where he has been tweaking his game in recent months after returning from Europe after being stranded by the Covid 19 issues.

He has played a lot of golf over that time playing at RACV Royal Pines and his game is clearly in good shape in an event which heads into the final round of its match-play phase tomorrow before the leading twenty-four qualifiers tackle the medal match play contests.